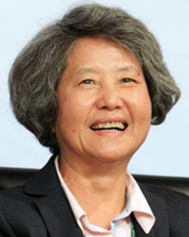 The Chairman of RuenHuei Biopharmaceuticals Inc.

Dr. Hsiao is the chairman and founder of RH Biopharma, and she also has served as Vice-Chairman and Chief Technical Officer of OPKO Health, Inc. since May 2007 and as a director since February 2007. Dr. Hsiao served as the Vice Chairman-Technical Affairs of IVAX from 1995 to January 2006. Dr. Hsiao served as Chairman, Chief Executive Officer and President of IVAX Animal Health, IVAX’s veterinary products subsidiary, from 1998 to 2006. Dr. Hsiao has served as Chairman of the Board of Non-Invasive Monitoring Systems, Inc. (OTCBB:NIMU), a medical device company, since October 2008 and was named Interim Chief Executive Officer of Non-Invasive Monitoring Systems, Inc. in February 2012. Dr. Hsiao is also a director of each of TransEnterix, Inc. (OTCBB:TRXC), a medical device company, Neovasc, Inc. (TSXV:NVC), a company developing and marketing medical specialty vascular devices, and Cocrystal Pharma, Inc. (OTCBB: COCP), formerly Biozone Pharmaceuticals, Inc., a publicly traded biotechnology company developing new treatments for viral diseases. Dr. Hsiao previously served as a director for Sorrento Therapeutics, Inc. (OTCBB:SRNE), a development stage biopharmaceutical company, PROLOR Biotech, Inc. prior to its acquisition by OPKO Health, Inc. in August 2013, and as Chairman of the Board of SafeStitch Medical, Inc. prior to its merger with TransEnterix, Inc. Dr. Hsiao holds a Ph.D. Degree in Medicinal Chemistry from University of Illinois and a B.S. degree in Pharmacy from National Taiwan University. 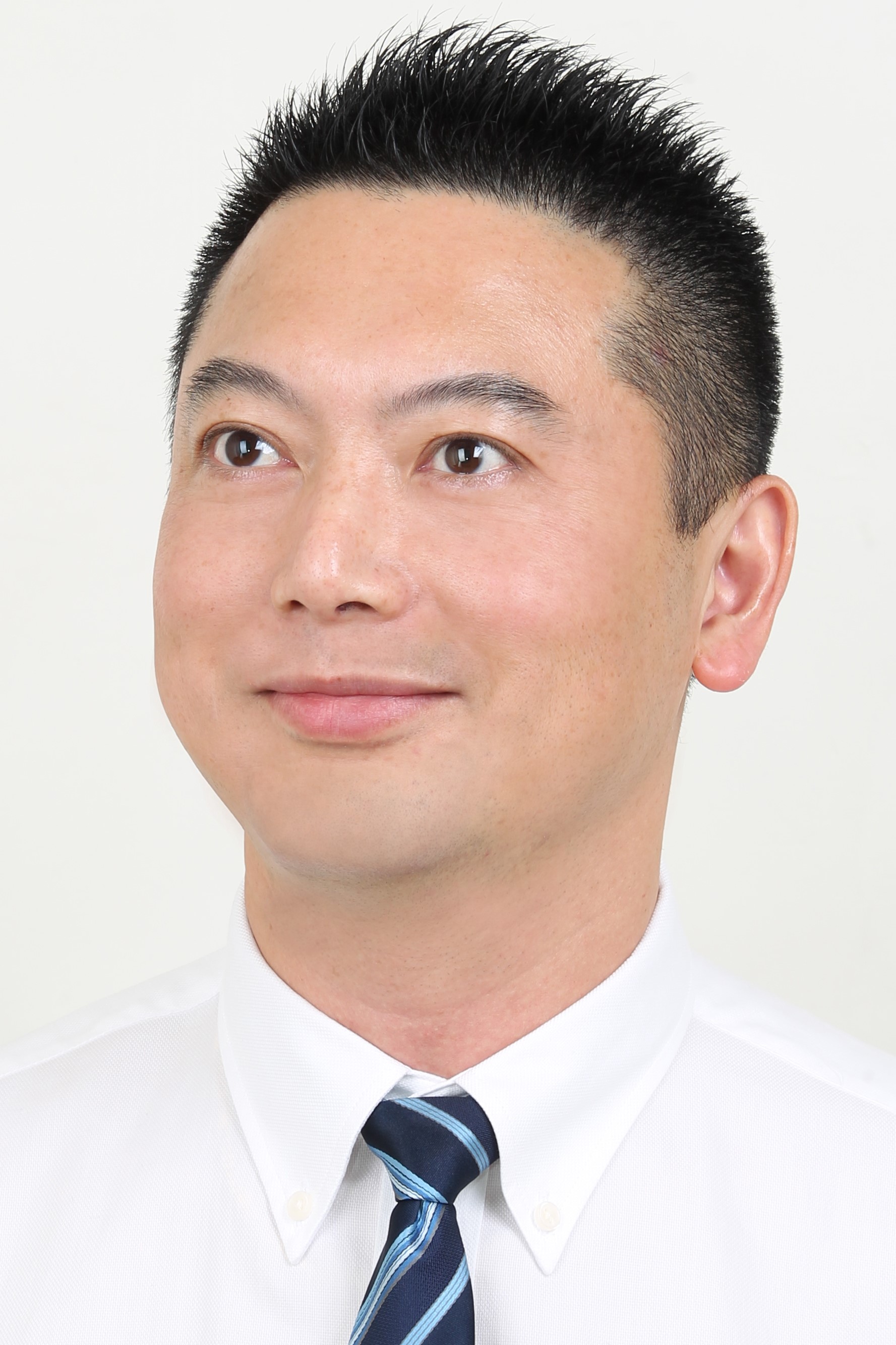 
Dr. Chen specializes in human vaccine research and antiviral therapies. He joined the RH Biopharma in Aug 2018. He is responsible for the new vaccine candidate’s development and production. He has over 10 years of practical, hands-on industry experience on human vaccine. He was previously the Head of R&D at Adimmune Corporation, where he was committed to contribute the know-how and solutions for the new vaccine development as well as for providing the design, methods and operators for the manufacture of the vaccines. Additionally, He leaded a team to develop the EV71 vaccine produced by 200-L scale serum-free microcarrire bioreactor system for phase II and III clinical trial studies and also developed a fundamental sf9 insect cells-baculovirus expression platform to convert traditional flu vaccine from egg-based to a cell culture-based production process. Prior to Adimmune Corporation, Dr. Chen was a research scientist in Genomics Research Center (GRC), Academia Sinica (AS) focused on developing universal flu vaccine against influenza. His current work is to lead a team for developing universal flu vaccine that can provide durable protection for all age groups against multiple influenza strains, including those that might cause a pandemic.